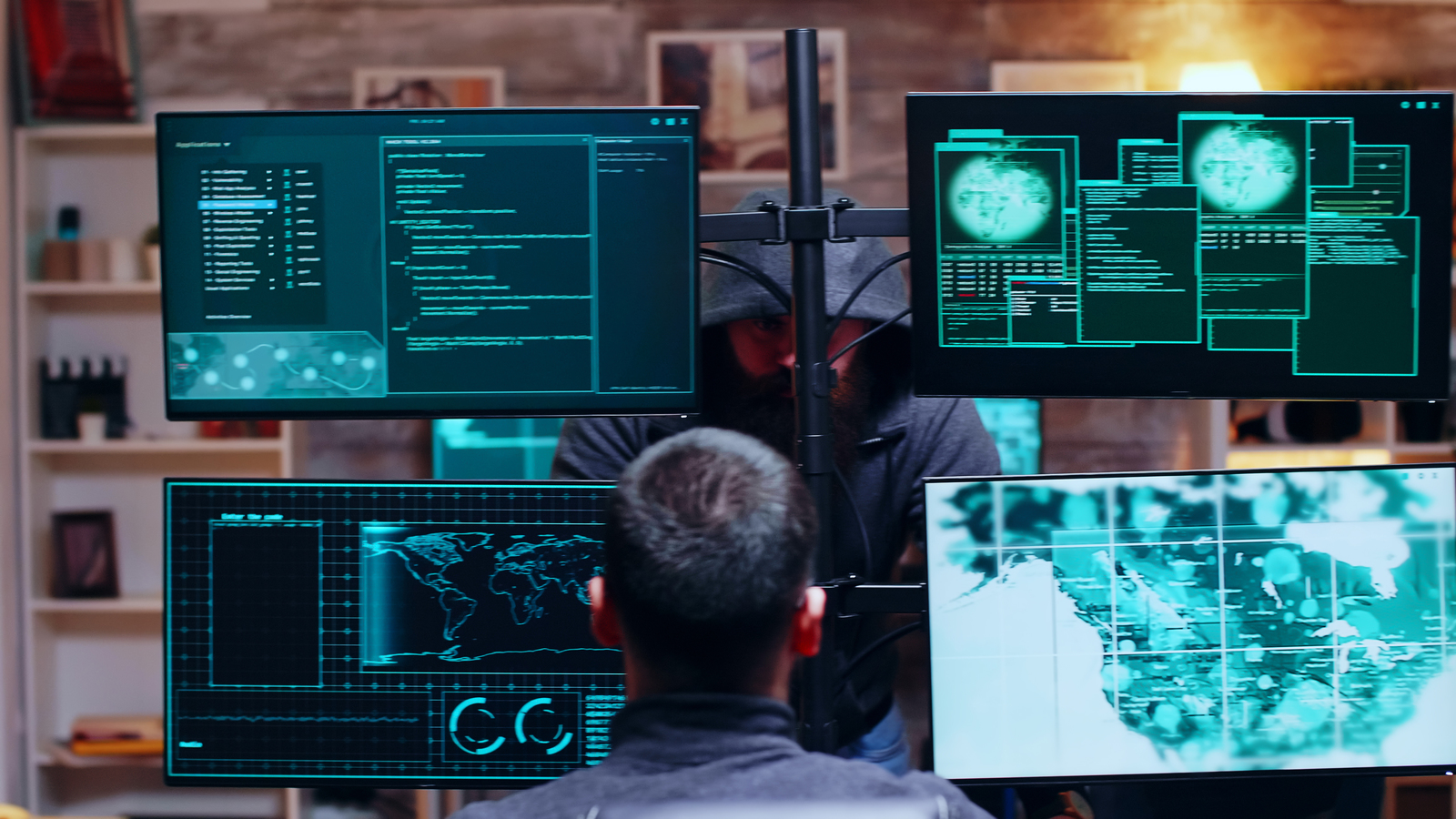 What Is a Cyber Security Threat?

A cyber security threat refers to any possible malicious attack that seeks to unlawfully access data, disrupt digital operations, or damage information. There are many types of cyber security threats with different levels of severity. Cyber threats can originate from various actors, including corporate spies, hacktivists, terrorist groups, hostile nation-states, criminal organizations, lone hackers, and disgruntled employees. Cyber attackers can use an individual’s or a company’s sensitive data to steal information or gain access to their financial accounts, intellectual property, and more damaging actions. Cybersecurity San Diego has a host of security solutions on offer to protect local businesses from cyber attacks.

Cyber security threats are becoming a growing concern in the wake of the pandemic due to the increased global digital footprint and hackers getting increasingly brazen with sophisticated techniques and intensified fallouts from attacks. Far from compromising a single system, individual, or organization, hackers today have the power to launch attacks that could potentially jeopardize hundreds of lives and critical utilities. In recent years, numerous high-profile cyber-attacks have resulted in sensitive data being exposed. For example, the 2021 National Pipeline attack compromised gas supplies across the entire US East Coast. 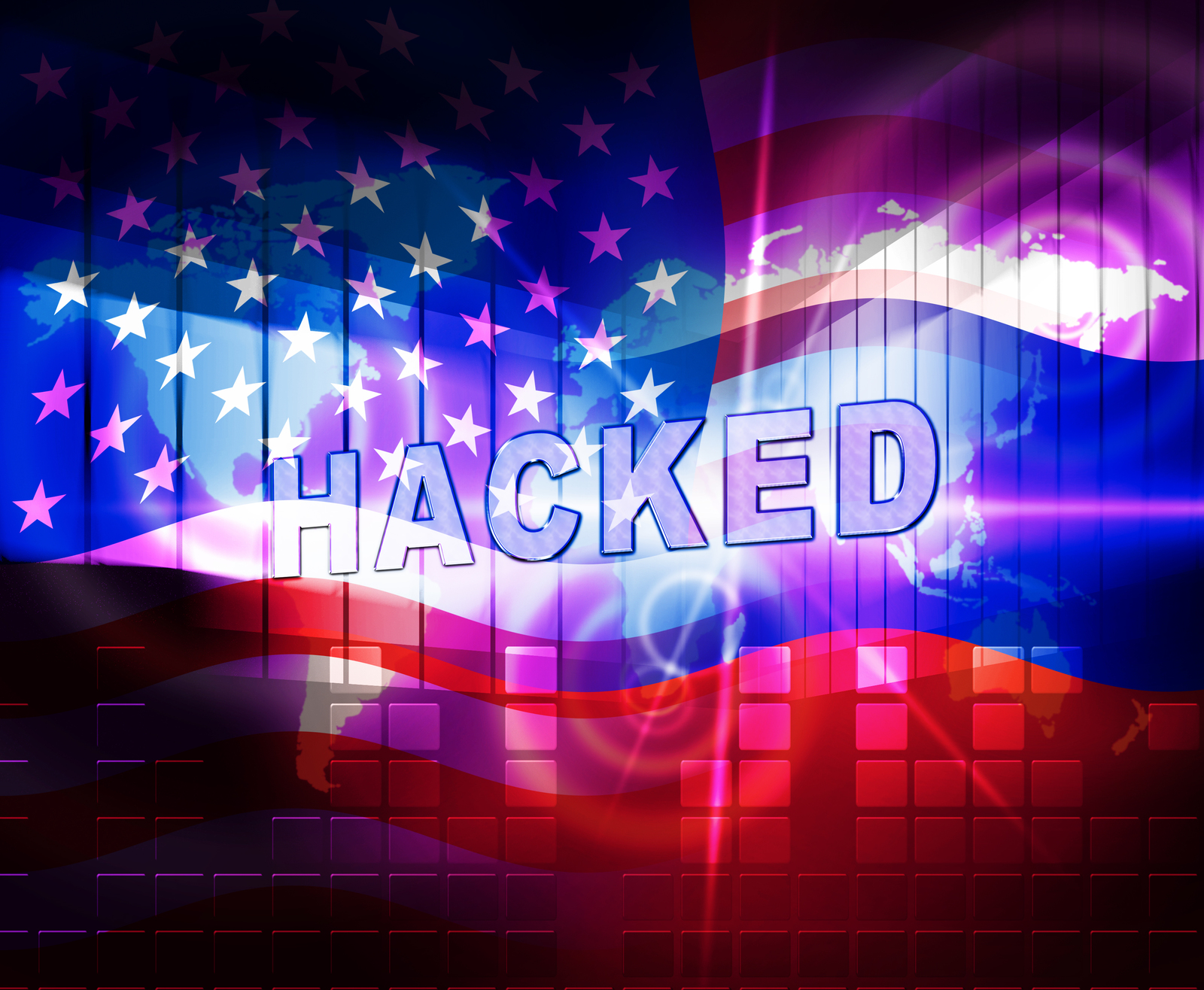 Malware refers to malicious software designed to disrupt computer operations, gather sensitive information, or gain access to private computer systems. Malware may be installed on user systems without their knowledge and consent.
Malicious software includes:
● Spyware
Software that monitors user activities to collect data about the user without their knowledge. These are often distributed through email attachments or downloads from websites compromised or designed by hackers. The data collected can include passwords, browsing history, and personal information such as credit card numbers
● Adware
Software that delivers advertisements while browsing the Internet. The adware usually comes bundled with other programs when they are downloaded illegally over peer-to-peer networks or through browser toolbars that have been installed without user consent.
● Ransomware
Software designed to block access to files unless a ransom is paid (generally using Bitcoin or another cryptocurrency).

Phishing is a type of cyber-attack that involves imitating a legitimate (trusted) organization or individual to trick users into giving up private information. This can happen by email, text message, or social media. These could further direct users to false websites where they are asked for sensitive information under the guise of security updates or account notifications from trusted sources. Phishing attacks usually attempt to gain access to personal and sensitive data, such as user credentials, intellectual property, financial, and personally identifiable information. Hackers can then sell this information in the black market or even use it to commit identity fraud in other criminal activities. They could also leverage the same for financial gain or political reasons (to steal or disclose government secrets).

The man-in-the-middle attack is a form of eavesdropping. It can be used to steal data in transit and inject malicious code into any network communications. A MITM (man-in-the-middle) attack occurs when a device is connected to an unsecured Wi-Fi, or if a hacker has compromised a device by exploiting vulnerabilities in software or firmware. In either case, hackers are able to intercept data traveling between two devices on the same network—including passwords, bank account numbers, and other sensitive information that would normally be encrypted.

A denial-of-service (DoS) attack is a cyber-attack that aims to make an online service unavailable. In this kind of attack, a server is flooded with false requests from an army of zombie computers or a botnet controlled by hackers. These requests are used to overload the server and force it to shut down. Denial of Service attacks can be used to take down a website, or a company’s internal network.

A zero-day exploit is a cyber-attack that occurs on the same day a weakness is discovered in software. With no time afforded to developers to address the weakness, targeted systems can be defenseless against such attacks. One way for companies to protect themselves against zero-day exploits is to follow best practices around security vulnerabilities, so they have time to patch them before attackers target them. For additional information and guidance on how to protect your organization from zero-day exploits, please refer to IT Support San Diego.

The IoT is vulnerable to cyberattacks because the network is built on a foundation of poor security. IoT devices are often composed of low-cost components that make it difficult for manufacturers to design them securely, especially if they’re trying to keep costs low. This can lead to vulnerabilities that hackers can exploit in order to steal data or engage in DDoS attacks. IoT networks are everywhere now, spanning homes, offices, factory floors, and industrial sites and this makes them a highly lucrative target for attackers. Hackers can easily target large groups of users at once using IoT attacks. The sheer size of the networks also makes management and authentication highly challenging for administrators. This can also lead to compromised devices going undetected. To protect your enterprise IoT network better, consider reaching out to Managed IT Services San Diego for guidance.

Steven Truong is a Marketing Coordinator at I.T. Responsive with a focus on inbound marketing strategy. Steven comes from a professional background with 6+ years of experience in developing effective PR and digital marketing strategies for small and mid-sized businesses in various industries from manufacturing and consumer products to real estate. Seeing these strategies produce successful results and client satisfaction is one of his main goals and passions about marketing. When he doesn’t have his marketing cap on for the IT world, he likes to check out the local food scene in O.C. and find new post-apocalyptic zombie shows to watch. 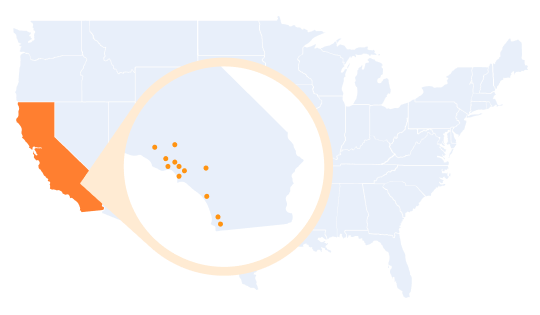 Are you really secure?